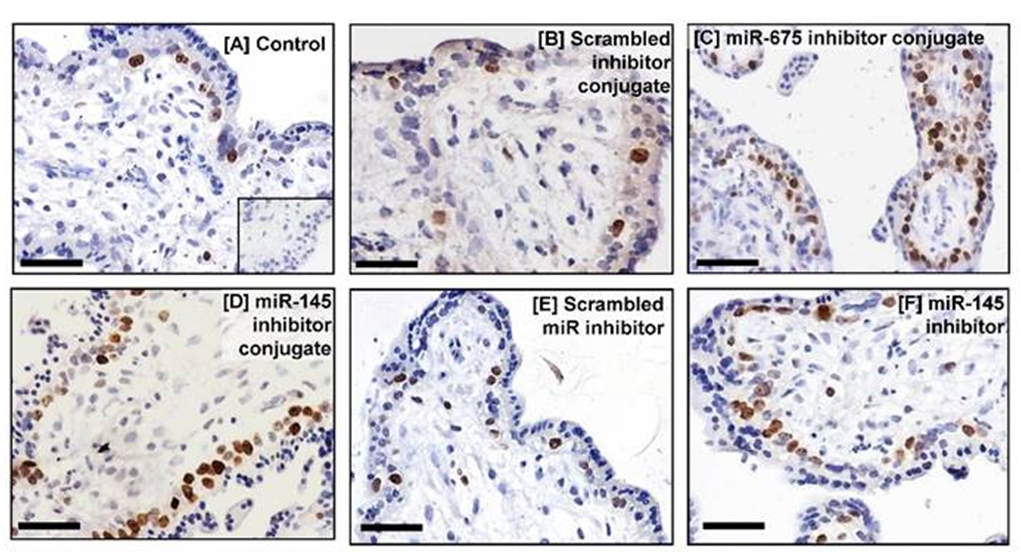 Complications which arise during pregnancy are often found to be caused by a placental abnormality or malfunction, or poor placental growth and development. For these conditions, treatment is rarely available, due to the unwanted side effects of drugs and risk of birth defects in the unborn fetus.

Dr Lynda K. Harris and Colleagues at the University of Manchester have studied the delivery of novel placental homing peptide-miRNA inhibitor PNA conjugates using a mouse model, for enhancement of placental growth signalling.

Three probes were specifically designed, two to target miR-145 and -675 and a third scrambled miRNA targeting peptide control probe. miR-145 and -675 both negatively regulate growth signalling in the developing placenta; thus their inhibition should enhance placental growth and indirectly promote fetal development. Administration of the miR-145 and miR-675 inhibitor conjugates to mice significantly increased fetal and placental weights. The study was then replicated using human placental tissue and this again gave favourable results, proving that such inhibitor conjugates can be exploited to promote placental growth.

For this study, Dr Harris enlisted the assistance of Cambridge Research Biochemicals who assist with the design and distribution of PNA-peptide conjugates alongside production partner, Panagene Inc, who are based in South Korea. 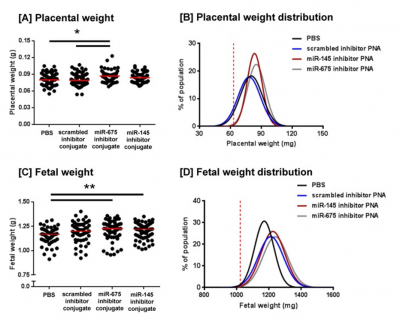 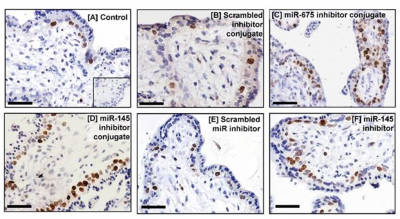 This study has demonstrated that homing peptide miRNA inhibitor conjugates can be used for targeted enhancement of placental growth in vivo, and to manipulate the expression of placental miRNAs which contribute to disorders in pregnancy. This work can be adapted to allow manipulation of gene expression in other tissues and indicates a promising future for the field using such novel tools.

Please refer to the below publication for additional detail.

This is an open access article distributed under the terms of the Creative Commons Attribution (CC BY) license (https://creativecommons.org/licenses/by/4.0/). 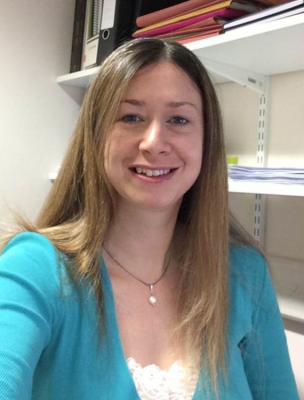 “Our research focusses on the targeted delivery of drugs to the placenta, with the aim of enhancing placental function and thereby improving fetal growth, whilst minimising fetal transfer of drugs and its associated risks. We identified microRNA-145 (miR-145) and miR-675 as key negative regulators of placental growth, so we hypothesised that coupling a well-characterised placental-targeting peptide to a specific miR inhibitor would create a targeted therapeutic capable of increasing placental cell proliferation.

The most straightforward way to conjugate a mRNA sequence to a peptide was to first convert the mRNA into a peptide nucleic acid (PNA). Unfortunately, there was very limited literature on the synthesis of such conjugates and none were commercially available. At this point we realised that the conjugates we designed required custom synthesis. I approached CRB to discuss this and they were able to offer in-depth advice as how best to approach the synthesis and which linker molecules would allow optimal PNA function in vitro. The team were friendly, helpful and efficient and my order was fulfilled promptly. The ability to order these customised reagents has allowed us to answer our specific research question and enabled us to create and test a novel therapeutic agent. CRB have been a pleasure to work with and I would definitely recommend them to my colleagues.”