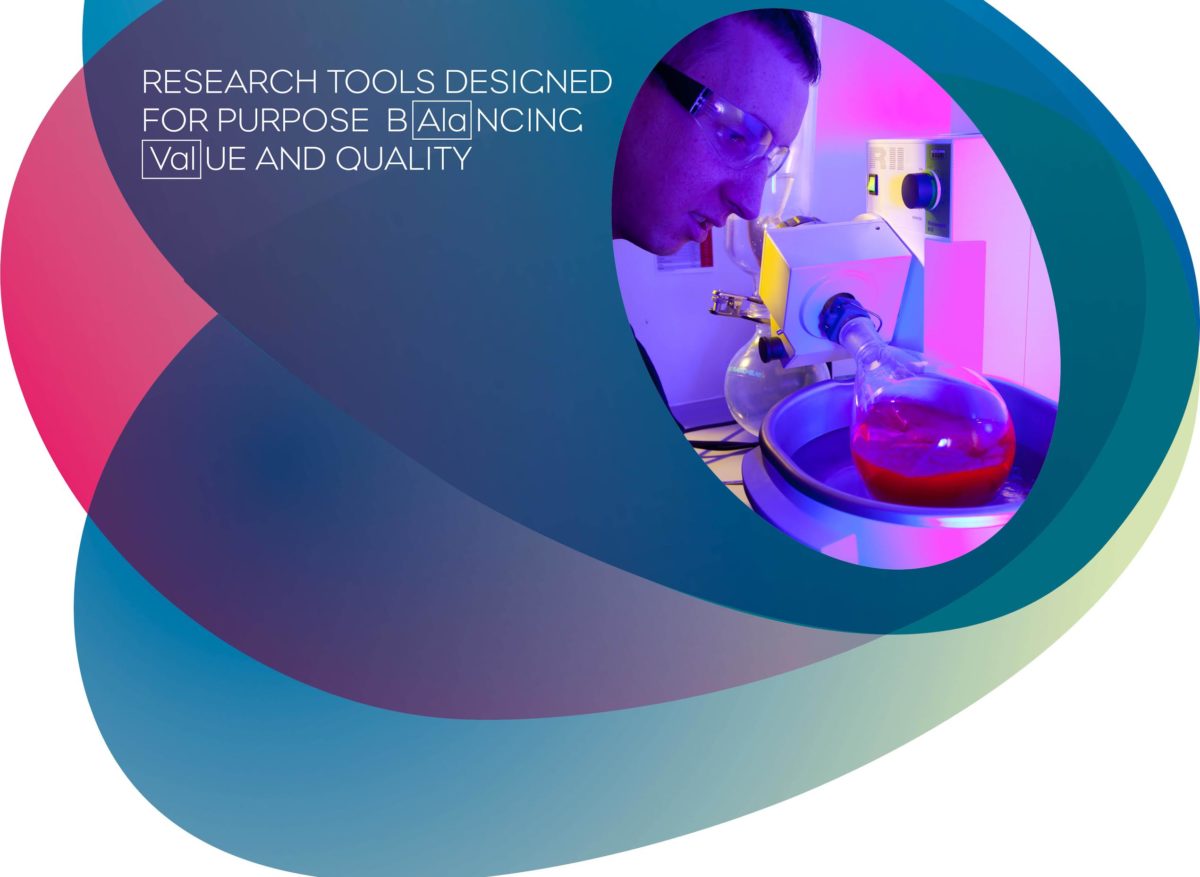 Many naturally occurring peptides have one or more intra-molecular disulphide bridges between cysteine side chains forming cyclic peptides. Peptides with a single disulphide bridge are readily synthesized using trityl (Trt) protecting groups on the cysteine side chains which are removed on cleavage from the resin. The resulting linear peptide is cyclised by air oxidation in dilute aqueous solution at pH8-9. The reaction can be followed by HPLC and MALDI TOF mass spectrometry, the linear peptide losing two mass units (2H) on cyclisation.

Cyclic peptides can also be formed by linking the amino (N) terminus of the peptide to the carboxy (C) terminus via an amide bond. The amino side chains of Lys and Orn and the carboxy side chains of Asp and Glu can also be used to construct cyclic peptides via an amide bond. Cyclisation in this manner may be useful in the synthesis of bioactive peptide analogues.

The peptide was synthesized with Trt protection at positions 8 and 16 and acetomidomethyl (Acm) at positions 10 and 11.

On cleavage from the resin with TFA, the Trt group is removed while the Acm group is stable and remains.

After purification, this peptide was cyclized by air oxidation forming the disulphide bridge between Cys8 and Cys16 with the loss of 2 mass units.

Removal of the Acm groups and formation of the second disulphide bridge was carried out in a single step by treatment with 0.1M Iodine solution in 50% acetic acid giving the required peptide (1) in good yield. Theoretical mass: 1981.9, found: 1981.7.